Your teenagers are growing. You’re sick of driving around the well-worn family truckster with 100,000+ miles on it. But, what’s the next step?

We spent a day at the Atlanta International Auto Show trying to find what worked best for four adults. We climbed in, we climbed out. Here are our five favorites: 1.) 2015 Infiniti QX60 – The QX60 is downright roomy and an easy number one pick for us. When you add in the luxury you get with an Infiniti, buyers are getting a vehicle that can fit their famiiles for years. 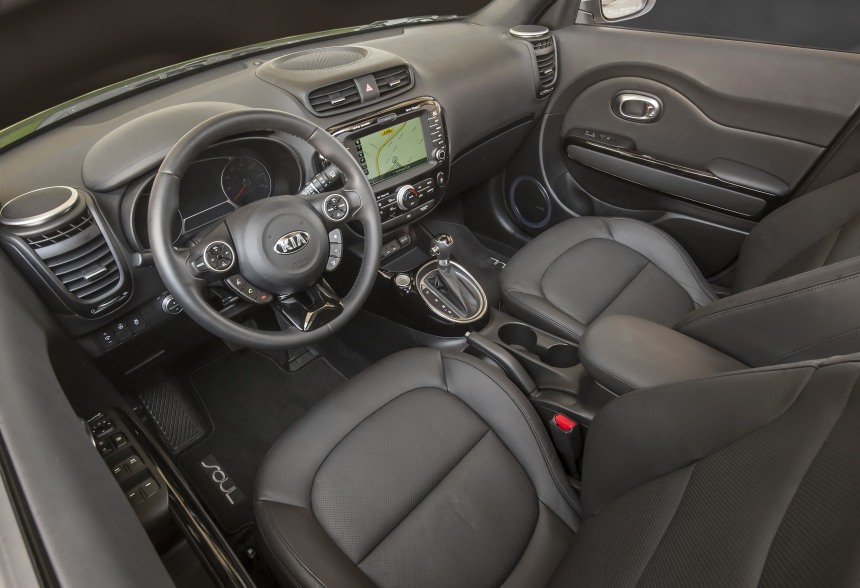 2.) 2015 Kia Soul – When the Soul debuted it got press as a vehicle that would mainly attract young 20-somethings. Then, something happened. Adults started buying them in droves. Make no mistake, this is not a Denali. But, it works for four adults.

3.) 2016 Acura RLX – Not every family needs an SUV. Upgrading to an Acura gives you the luxury you need along with the reliability the brand is known for. Despite having minimally less legroom than the Soul, it has six additional inches of hip room.

4.) 2015 Lexus NX – Their stats say that this crossover has less legroom than most of all of vehicles on our list. However, when a 6’6” tall man sits in the back seat for a 45 minute drive and calls it roomy, we’re willing to take his opinion over the stats.

5.) 2015 Lincoln MKC – If you haven’t taken a look at Lincoln in a while, the MCX is a terrific introduction to the direction of the brand is going in. A well appointed American luxury interior is built to comfortably seat four.

all images courtesy of their respective brands